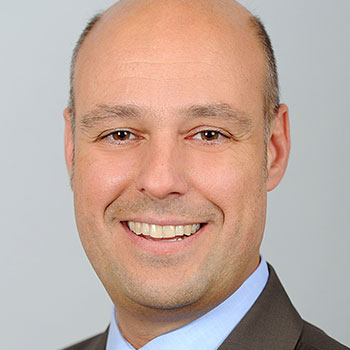 Mr. Gillhuber started his professional career as an IT project manager in the healthcare sector. He then held technical sales and marketing manager positions at IBM. At Siemens, Mr. Gillhuber was in various IT and e-business leadership positions where he led the worldwide SAP, as well as finance and human resources-related systems carve-outs from over 100 Siemens legal entities around the globe. Mr. Gillhuber was part of the integration team setting up Nokia Siemens Networks (NSN), a 60,000-strong company carved out from Nokia and Siemens. At NSN, Mr. Gillhuber was Global Head of Corporate Platforms and member of the German Country Management Team, responsible for all global NSN-wide business applications, IT services and projects. He has led various global programs including the worldwide finance and control SAP integration, and the roll out of various human resources and procurement systems in more than 100 countries. Previous to BMW, Mr. Gillhuber was general manager and SVP IT Infrastructure at RWE, one of European's largest electricity and gas companies, where he oversaw all worldwide data center, networks, end-user computing and application platforms.