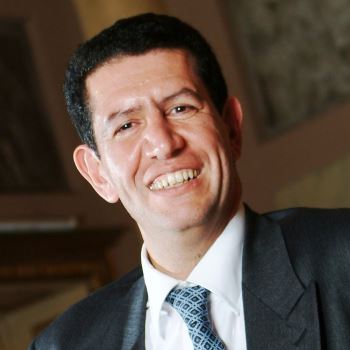 Alessandro Musumeci is the Chief Information Officer for Miniconf S.p.a. He was CIO for the Italian Railways and President of FIDA Inform, the non-profit professional association of CIOs in Italy. He has published more than 400 articles in leading Italian periodicals and has worked in various sectors including banking,  transportation, and government with companies including SOGEI, Informatica & Telecomunicazioni, COS Group, Cap Gemini, Andersen Consulting, Banco di S. Spirito and Andersen Consulting.

Musumeci has been CIO and adviser for the Italian Ministry for Education, University and Research, and is also a member of several commissions in the Italian government dealing with security and Opensource.

Musumeci graduated with a degree in engineering from the University of Rome.